As a signal to a much desired return to normality for the Cyprus Wine sector, the 8th Cyprus Wine competition returns with a full agenda of activities co-organised by municipality of Limassol, The SOK (winery proprietors) and the Union of qualified Oenologists.

Since the annexing of the now extinct Cyprus Wine Council and interrupted since 2013, the local quality barometer for Cyprus Wine, makes an official return under the guidance of the department of Agriculture and a wider circle of co-organisers and supporting entities.

The competition judging will be held from the 22nd -24th of April and as in the past, it will be following the procedures of the International Organization for Vine and Wine (OIV), open only to participating wines from Cyprus either as part of the Commandaria protected denomination, the protected geographical indication or specific varietal wines – all of which, will have obtained a certificate of conformity from the ministry to participate.

A series of parallel events will be held across the island.

Exceptionally, all events and celebrations will be held in memory of Oenologist Akis Zambartas, Cypriot Winemaker that passed away last November due to illness.  Our particular sparkle in the sky to eternally shine upon us.

A wine star on earth has been lost,  but we’ve gained a sparkle in the sky to eternally shine upon us. Akis Zambartas, Cypriot Winemaker transformed into the cornerstone of wine education in Cyprus passes away at the young age of 67 years due to illness. Marcos Zambartas and family will carry on the legacy established by this french-schooled ‘Amant du vin et de la vie‘. Bon Voyage nôtre ami Akis.

Limassol Municipality steps forward in support of the 1st Cyprus Wine Competition of a new Era.

In a statement, the Limassol municipality acknowledged that it is the organization’s unique Wine Competition taking place in Cyprus, in accordance with Regulation tendering wine of the International Organisation of Vine and Wine (Organisation Internationale de la Vigne et du Vin, OIV) and under the patronage of the OIV Two years since the Cyprus Wine Products Council was sent into inoperability by it’s last board members, finally the Cyprus Winemaker Association has sought out the implication of various entities in order to re-establish the annual judging so well executed by the council in it’s last editions.

An enormous gap to fill, which all entities involved will have to manage with the help of Cyprus Enologists  the Cyprus Association of Sommeliers whose main objectives will be to return part of the credibility lost, not so much in the wines but in a competition which had higher aims.

The seven-member jury composed of oenologists and other experts from Cyprus and abroad, will award 30% of the presented samples, in a 3 day competition to be helo in Limassol from the 4th until the 7th of June and extended awards will rank according to Grand Gold, Gold, Silver and Bronze Medals. Special awards will be given also to the wine categories such as  Xynisteri, Maratheftiko and a Commandaria.

The official announcement of the results and the presentation of diplomas will be held in Limassol, in a special event to award the late afternoon on Saturday June 7, 2014 at the Cultural Center Panos Solomonides.

The event, called symbolic “Open Doors”, the public will have the opportunity, buying a glass of wine and taste award-winning wines and chat with winemakers and experts of the Competition. 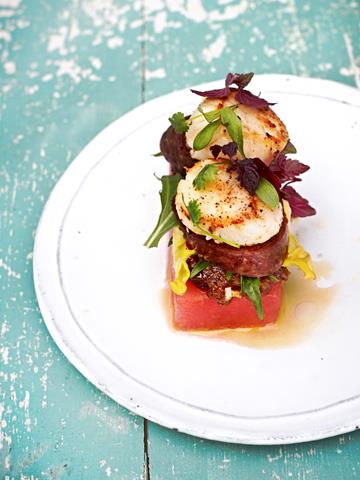 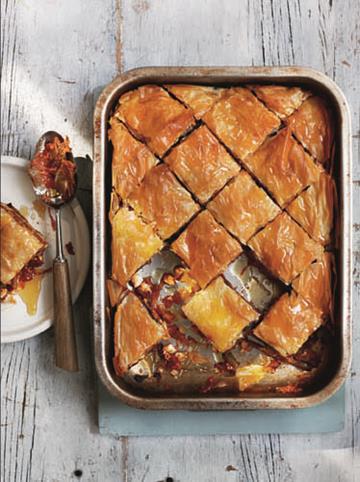 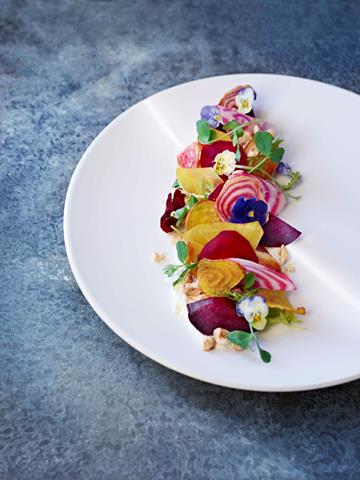 By all my Evoinos! The grapes have arrived. Cyprus Wine 2013 Vintage is on It is with these creates of grapes that Harvest begins in Cyprus. A hearty welcome to the Cabernet Sauvignon grapes at the Zambartas Winery in Ayios Amvrosios

It feels like we’ve been suddenly relieved. As if it were a miracle, the lifecycle is put into gear again and we begin again. Eight months of the year listening and falling out to false expectations, these grapes, as international as they may be, right now they’re the most welcomed of guests that tonight will occupy the cool chambers of the winery.

The work has begun, and he who has no hand to lend, should now hold forever his peace.

All that wasn’t said and was left undone is just today part of a history chapter that has great chances of not even being written. That’s all for now, let’s just rejoice for the farmers, eonologists, wine makers and winery owners – the continuity has been ensured. Most Xynisteri white wines produced in Cyprus are actually meant for year-in consumption. However, a few winemakers, exhibiting patience and care for longevity, have been as of late, pleasantly surprised about how Xynisteri expresses today it’s second nature.

The downside to this is that only few selected wineries and  have any well maintained stock to express this nature for the upcoming interest by Winelovers, yet this upcoming appreciation does open possibilities for expanding future styles of Xynisteri.